The biggest event of the year brought to you by ASI

In 2017, we continuously polled students asking what kind of events would they like to see their Student Government put on moving forward. The vote was unanimous, as the students wanted a large scale concert featuring their favorite performers to cap off the academic year. Based on this feedback, ASI hosted the first Spring Fling event in April 2017 at the StubHub Center (now called Dignity Health Sports Park), featuring live student DJs and performers, interactive vendors, obstacle courses and other games and giveaways. Nearly 1,000 students were in attendance and the reception was mostly positive. Students enjoyed the atmosphere and enjoyed themselves, but the biggest concern we received was that students were interested in attending this event again on the premise that ASI could secure a popular artist. 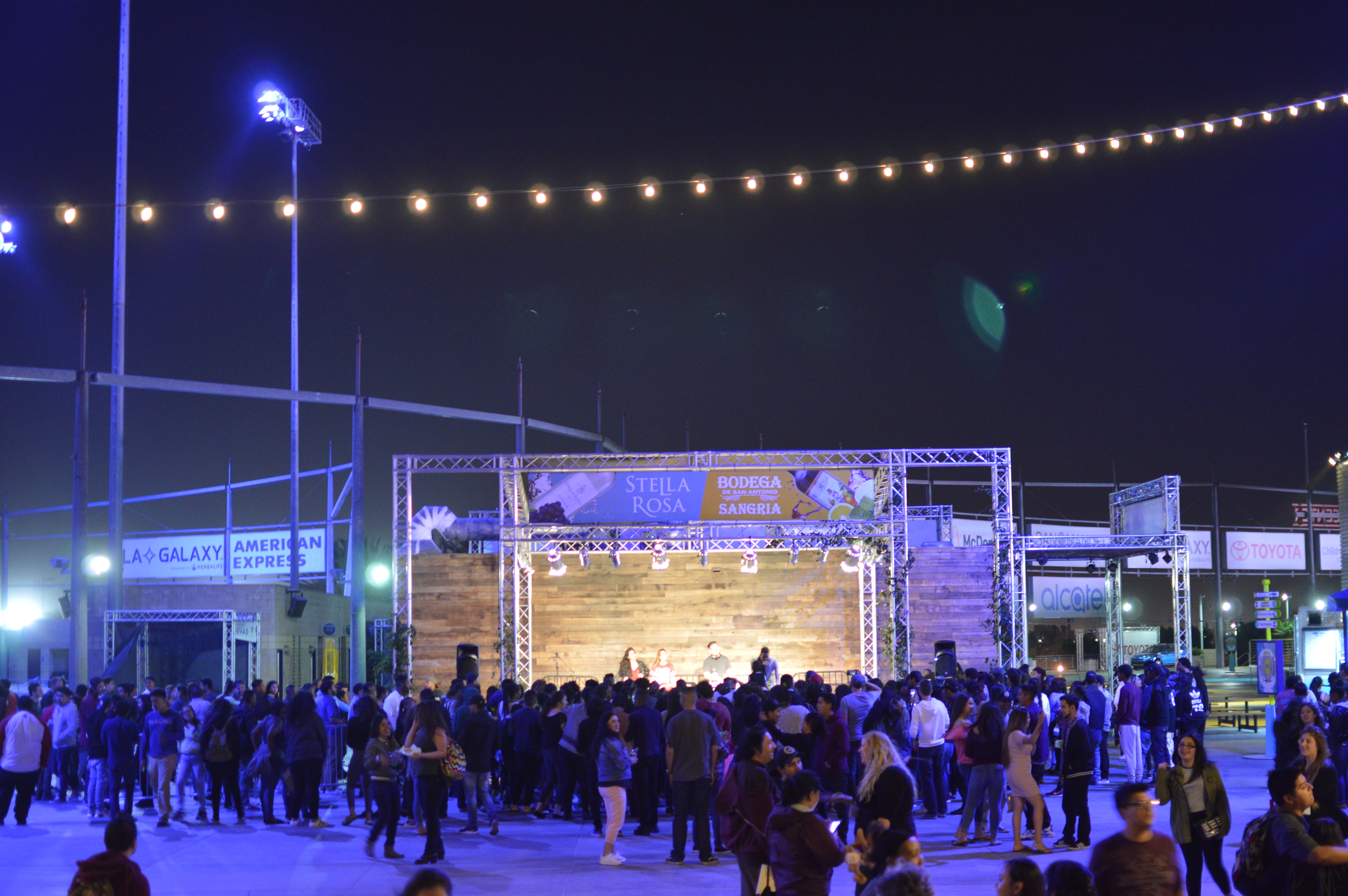 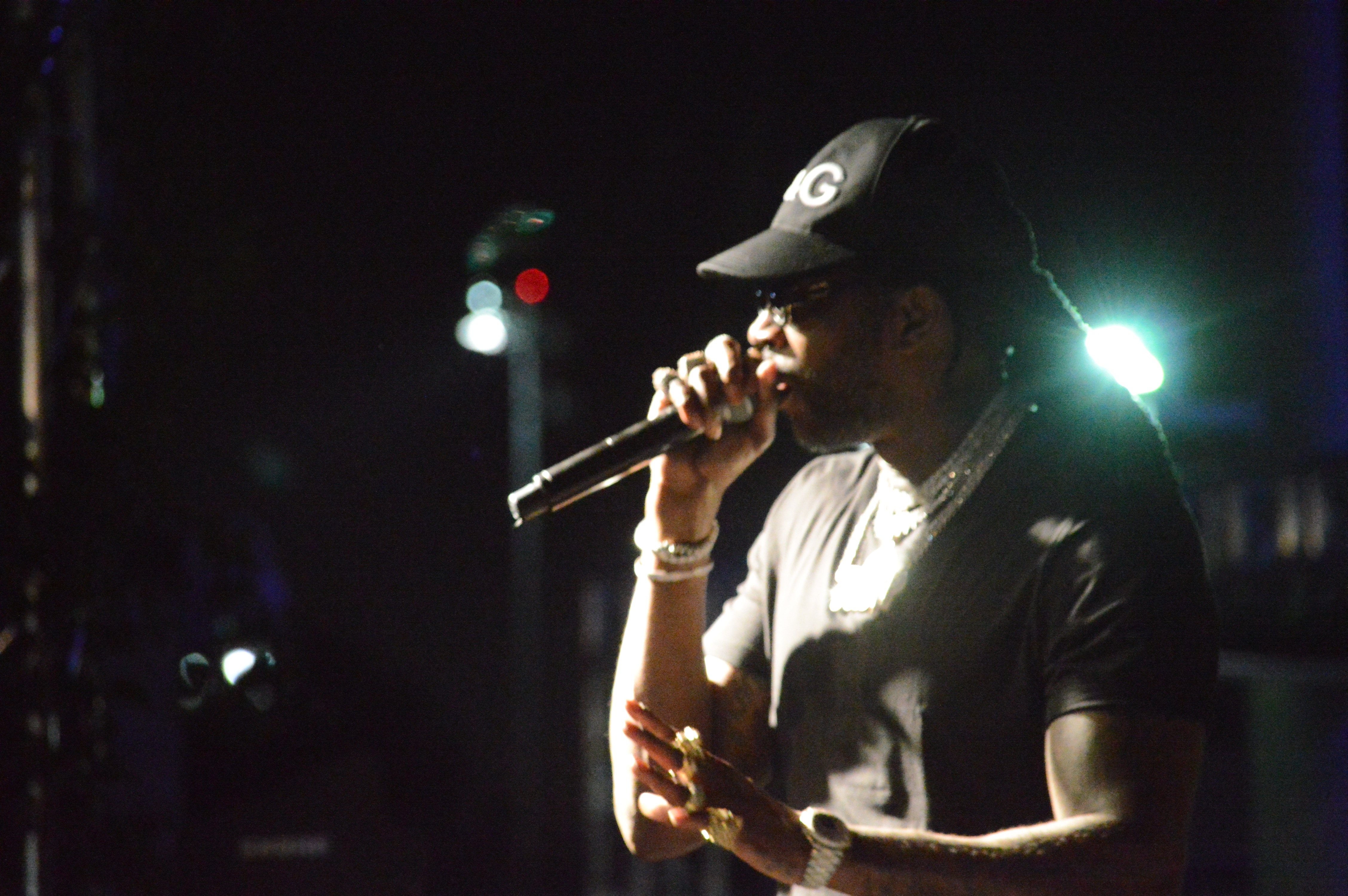 Taking pride in student feedback and suggestions, another survey was sent out in 2018 asking who the campus would like to see perform if ASI were able to secure a popular artists. Some of the names included Ty Dolla Sign, Dom Kennedy, Schoolboy Q, 2 Chainz and more. The students voted and ASI responded; 2 Chainz performed in front of 2,000+ students and their guests at the StubHub Center and from here, a tradition was born. Along with student DJs serving as the opening act, the student reception was well received and were already looking forward to how Spring Fling would improve moving forward.

Spring Fling is a concert taking place at the end of the academic year, completely dedicated to the students and their requests. Featuring live performances, giveaways and more, Spring Fling is the big event that students look forward to every year. Generally taking place at the Dignity Health Sports Park Pitch and Pale area, the event is aimed towards students but guests are invited. This page will serve as an informational hub for the event and provide important details and updates about Spring Fling. 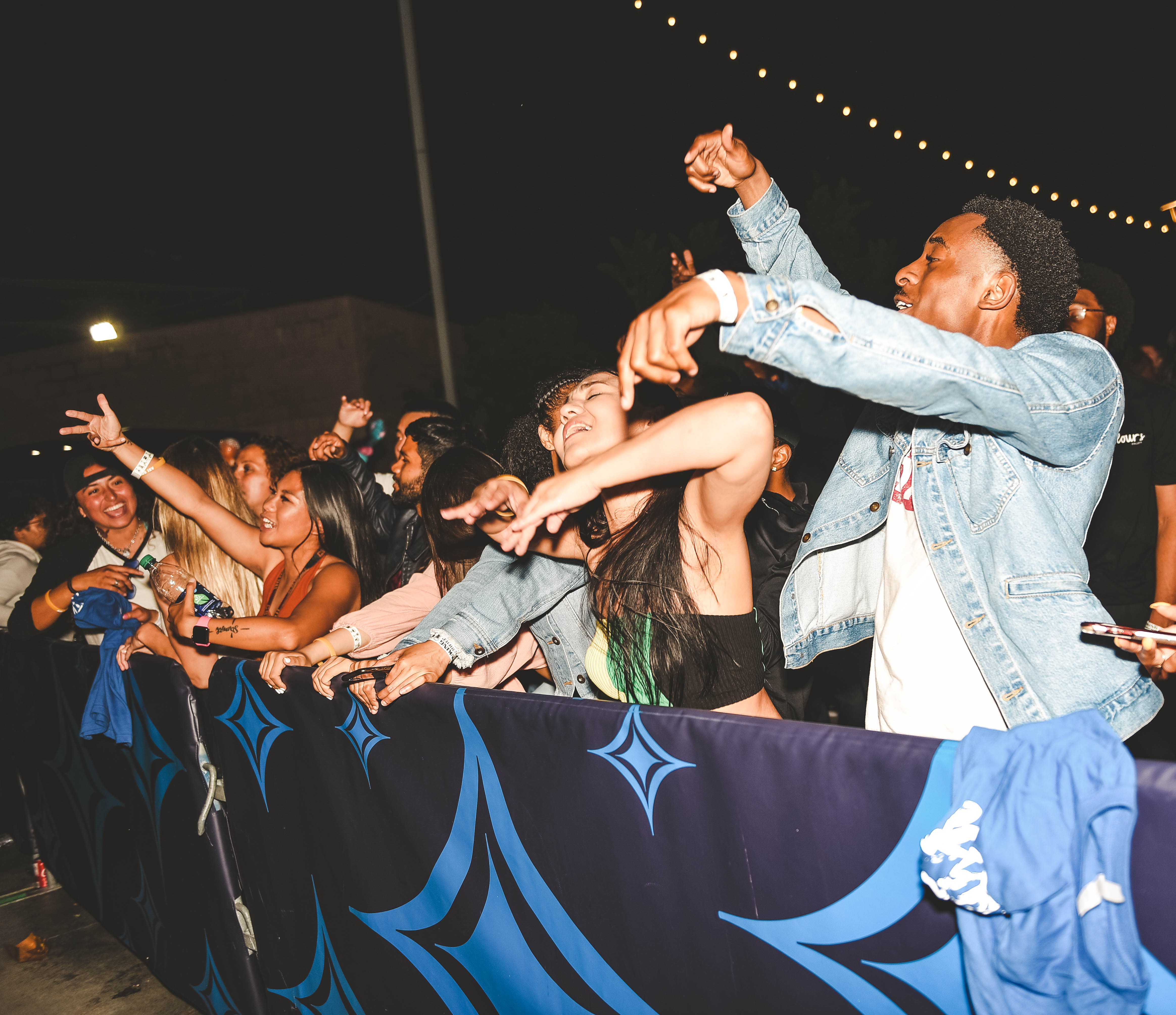 At this time, Spring Fling 2020 has been cancelled due to growing concerns over the CORVID-19 virus.